Prototype Wiki
Prototype
https://prototype.fandom.com/wiki/Prototype
Prototype (typeset as ) is an action-adventure game published by Activision and developed by Radical Entertainment. The game was released in North America on June 9, 2009, and in southwestern parts of North America as well as Oceania on June 10, and was released in Europe on June 12. The game is set in New York City as a virus infects people and the military attempts to put an end to it. The protagonist of the story is named Alex Mercer, who has enemy-absorbing and shapeshifting abili
スポンサーリンク

Ori and the Will of the Wisps 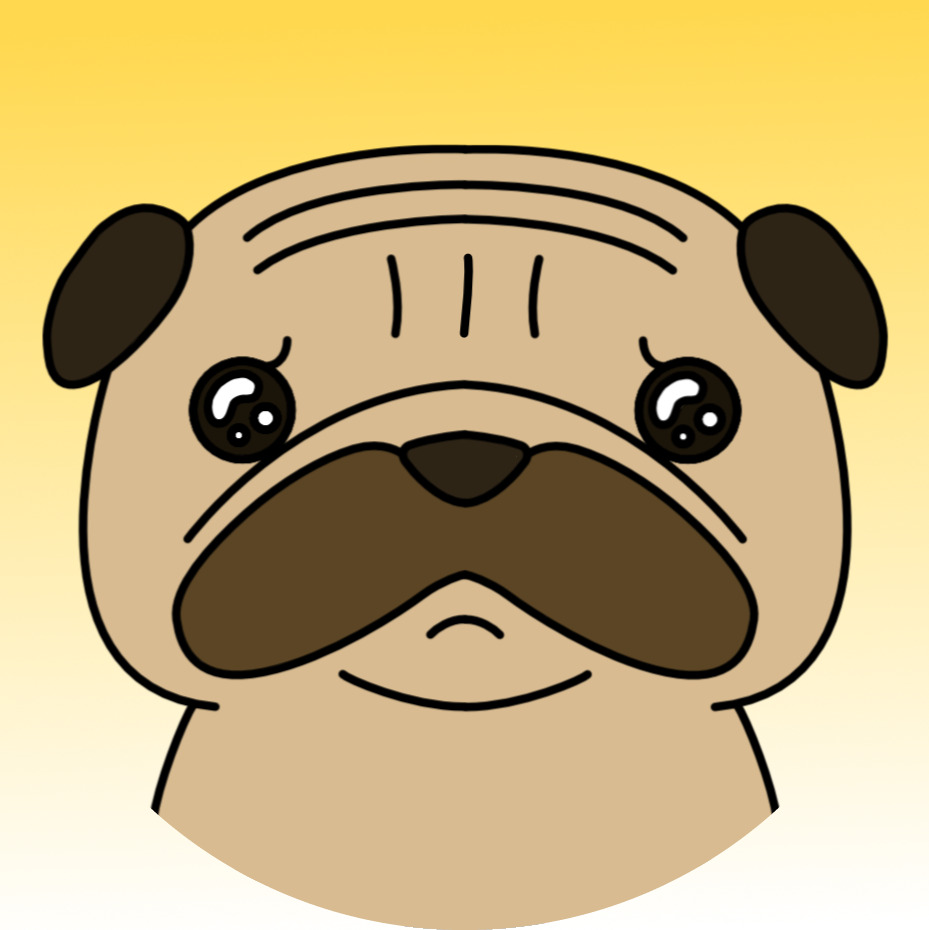 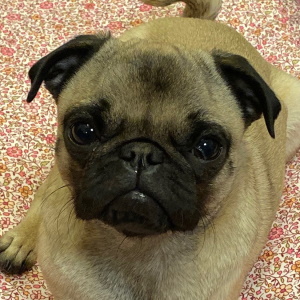 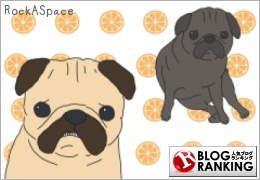